“Hey up! You ok? Just in a meeting and talking about you. Fancy helping us out to produce a virtual open evening to prospective parents? Short deadline but could really do with your expert help.”

This was the text I received in early September as schools returned and lockdown uncertainties still engulfed the country.

Being a small agency, I have always prided myself on my ability to respond quickly to client needs. What the text didn’t say was that the deadline was in three weeks. Within 48 hours of receiving the text, I had met with the executive team, written a specification and timetabled the production of five films that would be hosted on a dedicated section of the school’s website.

Over the next two weeks I spent four (socially distanced) days in school filming and six days editing, to create five films that totalled over 40 minutes in finished duration. We even found time to film a presentation from all the prospective Head Boys and Girls which enabled the executive team to choose the two successful students – their presentations were then used within the final films shown as part of the virtual evening.

The five films produced were:
• A presentation of the Headteacher
• A group of Year 8’s discussing their first year experiences
• A series of short presentations on each of the curriculum subjects
• A film on the out-of-school activities that can be undertaken
• A presentation from the Head Boy and Head Girl

Could your organisation benefit from an experienced leader with over 20 years experience in youth engagement and marketing communications? 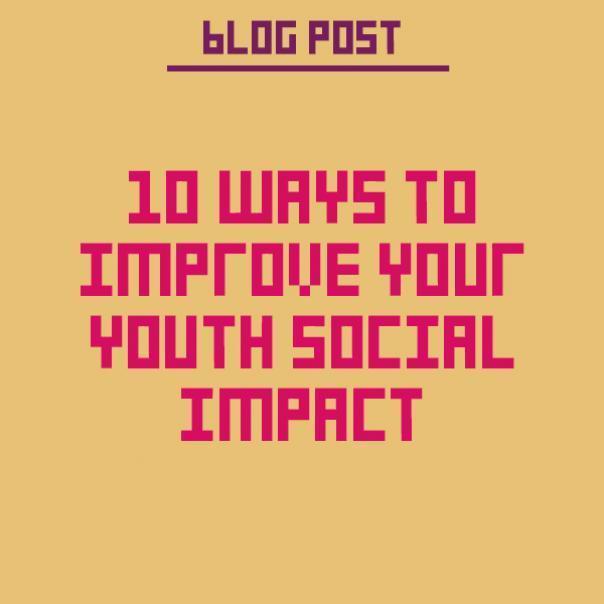 Looking to improve your Youth Social Impact? Here are 10 ways to do it... 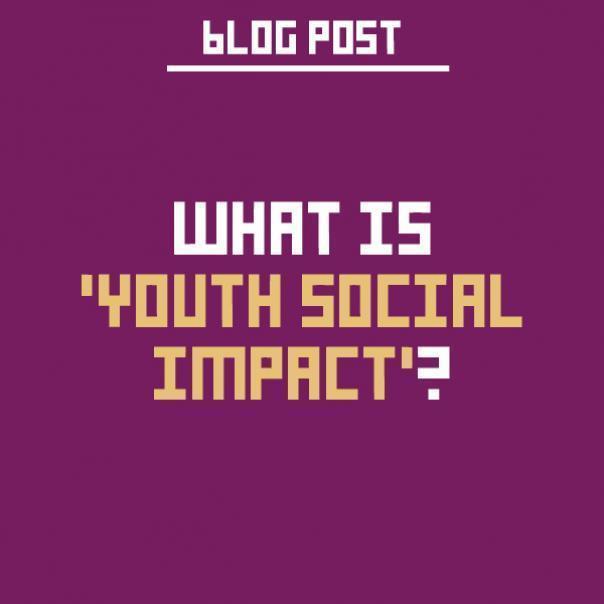 Without products and service that deliver Youth Social Impact, our society and local communities suffer. 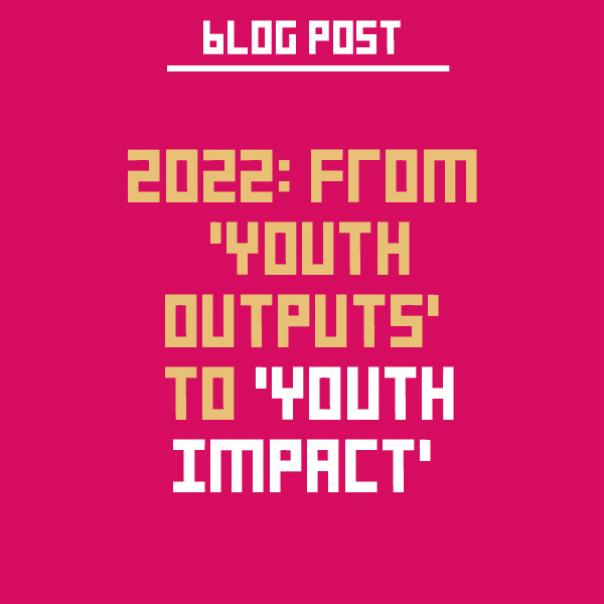 Within increased financial pressures on the horizon, demonstrating impact needs to be much more than publishing a list of numbers in a board report.