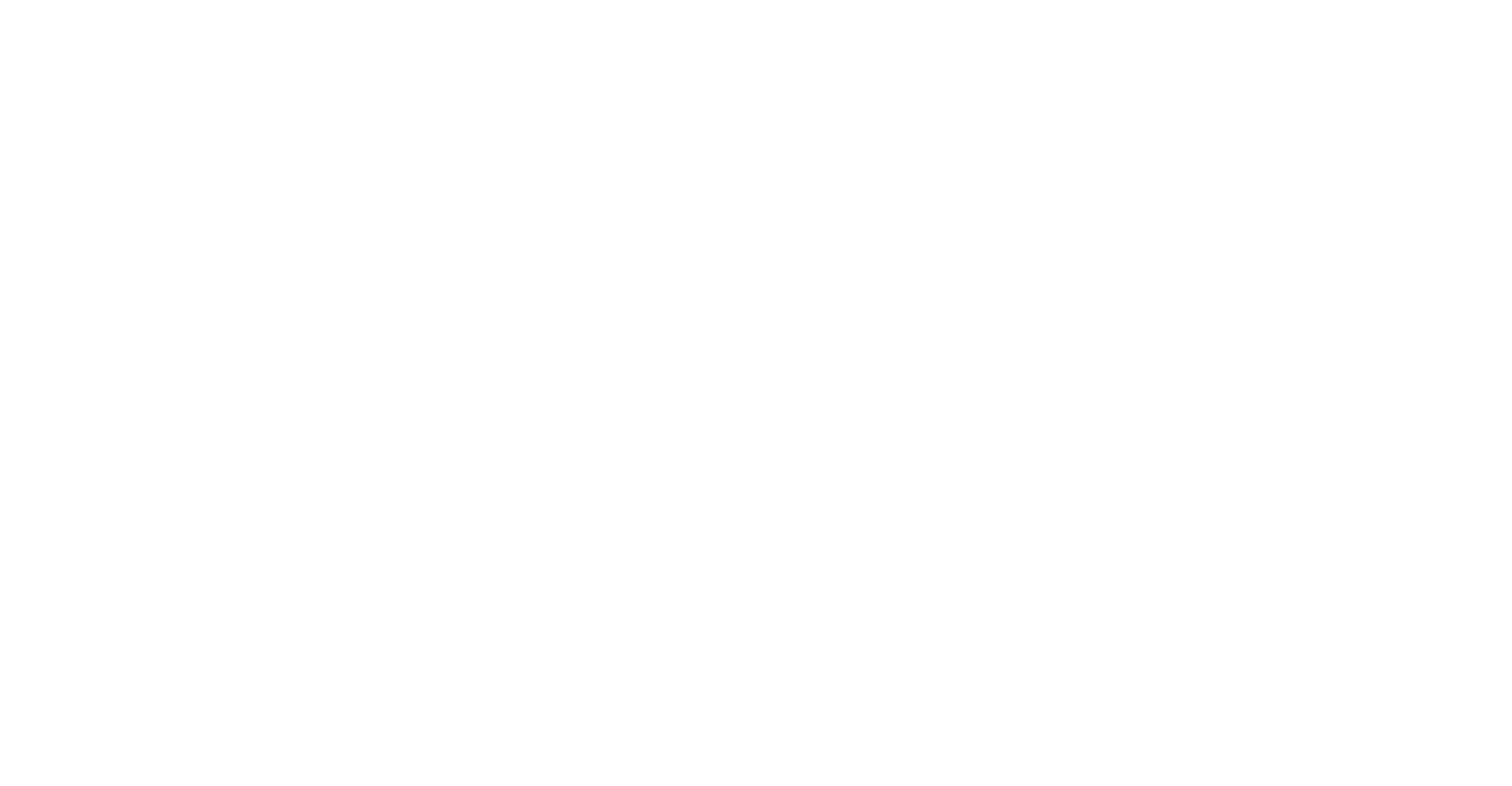 In order to deliver a low-cost communications solution, we developed a creative campaign and licenced the concept whilst maintaining the IP and proprietary copyright.

Raise awareness and interest in Apprenticeships to young people in London, particularly within deprived and hard-to-reach communities.

Create an online and offline campaign that would reach teens directly and indirectly via influencers. Ensure that campaign tackled major barriers to engagement including travel apprehension, peer attitudes, vocational apathy and self-relevance. 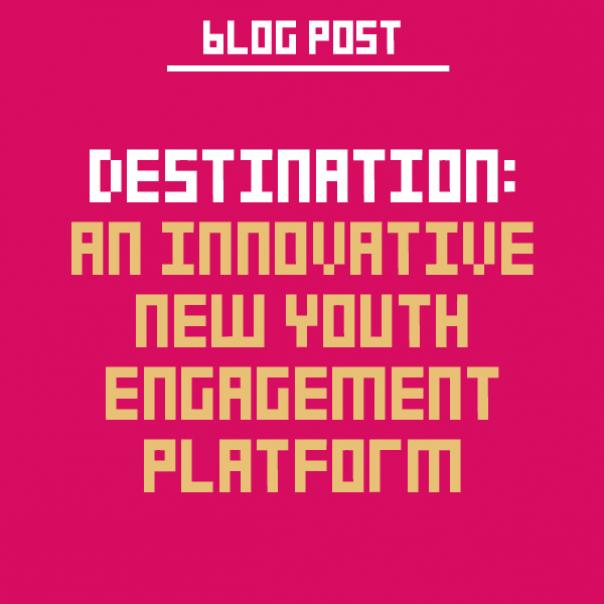 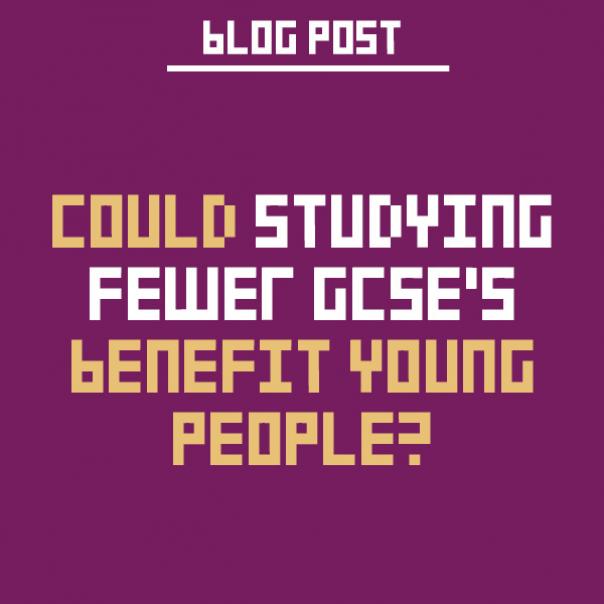 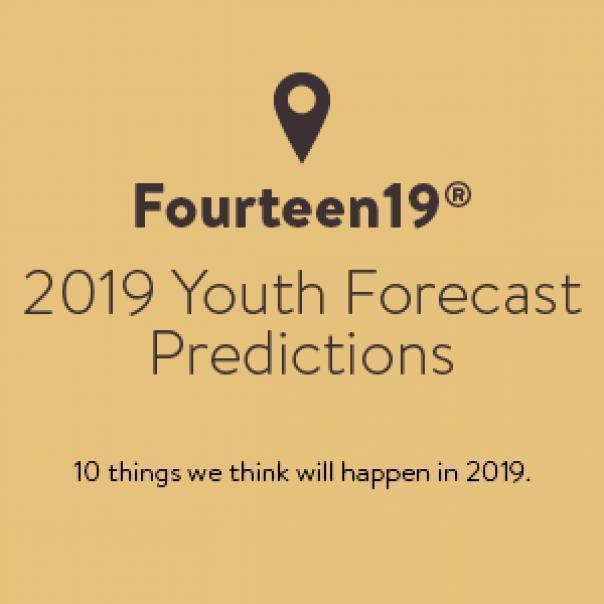 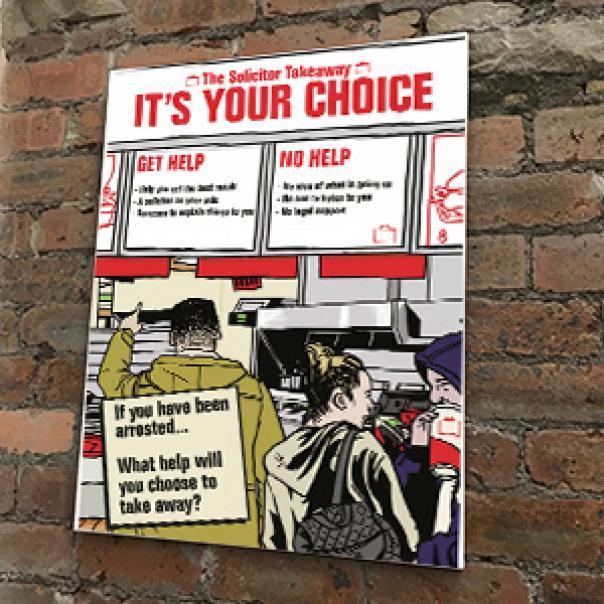